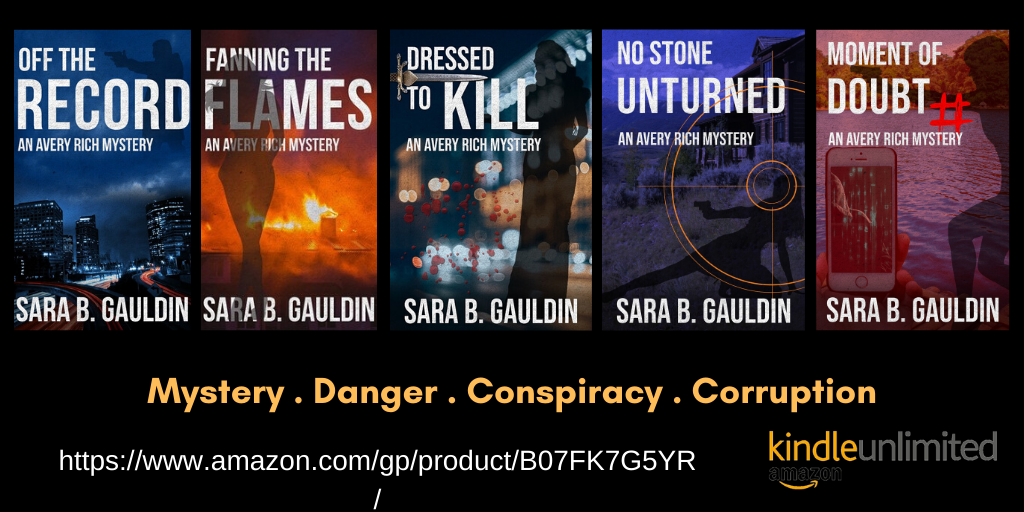 Off the Record: An Avery Rich Mystery 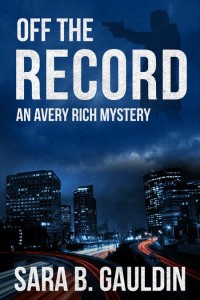 Driven and successful, Avery Rich can’t wait to start her new job as a detective. But she is soon forced to keep her investigation “off the record” and gets paired with an unusual consultant. The world of crime and conspiracy takes on a dangerous edge as she finds herself dealing with kidnapped bankers, high stakes cover ups, and criminals who are determined to keep her quiet.

To save herself from the unthinkable, she must sort out the conspiracy from the crime and find out who she can trust to finish the case before they can derail her investigation, permanently! 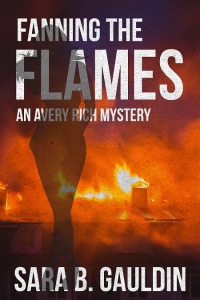 New identity – new case – same danger. It was supposed to be Avery’s break from it all.

Smithville has always been a quiet sleepy town. Three arsons later, Avery realizes she is playing with fire, and it isn’t just the arsons.

But Avery can’t even outrun the reach of her last case. In a deadly game of cat and mouse, full of cover-ups, near-misses, and even murder, she must race against her past for a chance to get to the clues before they’re contaminated.

Avery thought her career was the worst of her worries, but now her life is on the line. Can Avery solve this arson case, or will she be the next thing that goes up in smoke? 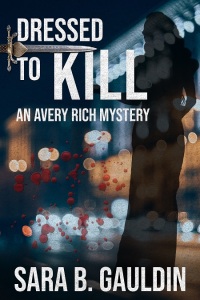 “The past has a way of finding us, and some threats are invisible until they strike.”

One too many cases-gone-wrong put Detective Avery Rich on the sidelines, but when her father asks her to clear the name of a family friend, she knows she has to find the truth.

Avery Rich investigates the brutal murder of a billionaire who was stabbed to death while out on the town with his Hollywood sweetheart. The case seems open and shut, a prosecutor’s dream, but something isn’t right. Tiny details don’t add up and Avery won’t give up until she uncovers the truth.

Solving the case proves the least of her troubles when complications from a past case catch her off guard.

Hang on for this wild ride!

One fugitive, one kidnapped socialite, and a past that won’t let go meet the secrets that set it all in motion!

Harboring a fugitive wasn’t what Avery Rich had in mind when she returned home from her latest case. But how can she turn Ryan Kain in after he murdered the man who was trying to kill her?

Ryan warns Avery that the powerful George family is looking for revenge. Avery stumbles into a possible solution. She can investigate the kidnapping of Caroline George. If Avery can solve the case she may get the family off her tail for good.

Can Avery bring herself to help the people who have made her life complicated?

Avery’s high school best friend is brutally murdered and she is asked to return to her home town to investigate the murder. The same hometown she left after her mother’s tragic death. Despite her unease, Avery agrees to go, as a consultant for the FBI.

Avery learns that a serial killer is on the loose, and the case has more ties to her past and her family than she realized. Avery has to come to terms with her mother’s death and the strange circumstances of her life while she tries to stop a killer. Time is crucial when the killer takes yet another victim.

Will Avery solve the case in time? Can she focus on the case at hand when her past is resurfacing all around her?